ViniPortugal is the Interprofessional Wine Association, recognised by the Ministry of Agriculture on 1 October 2015.

Its MISSION is "to promote Portugal's image as a wine producer par excellence, enhancing the value of the brand "Vinhos de Portugal/Wines of Portugal", contributing to a sustained growth in the volume and average price of Portuguese wines".

Seven professional associations and one confederation are Founding Members of ViniPortugal:

Representatives of the demarcated regions: ANDOVI.

Activity: International promotion of the image of Portuguese Wines.

Governing Bodies: General Assembly Board, Supervisory Board and Management 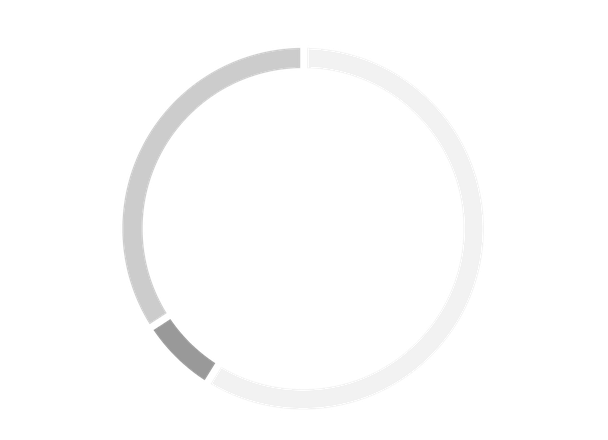 The Board of ViniPortugal, elected in May 2020, for the three-year period 2020/2023, is composed of three members, Frederico Falcão, João Gomes da Silva and Jorge Basto Gonçalves. 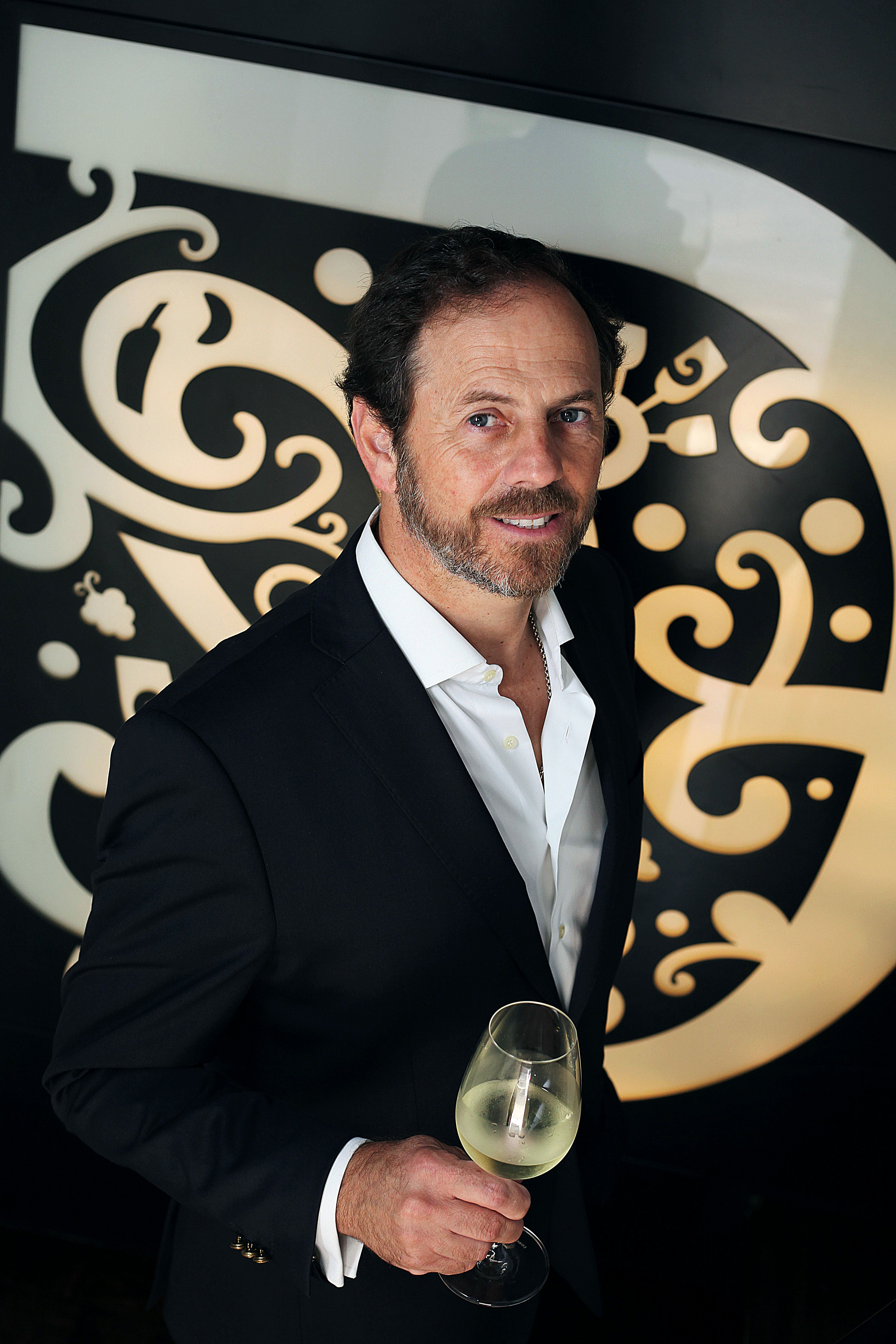 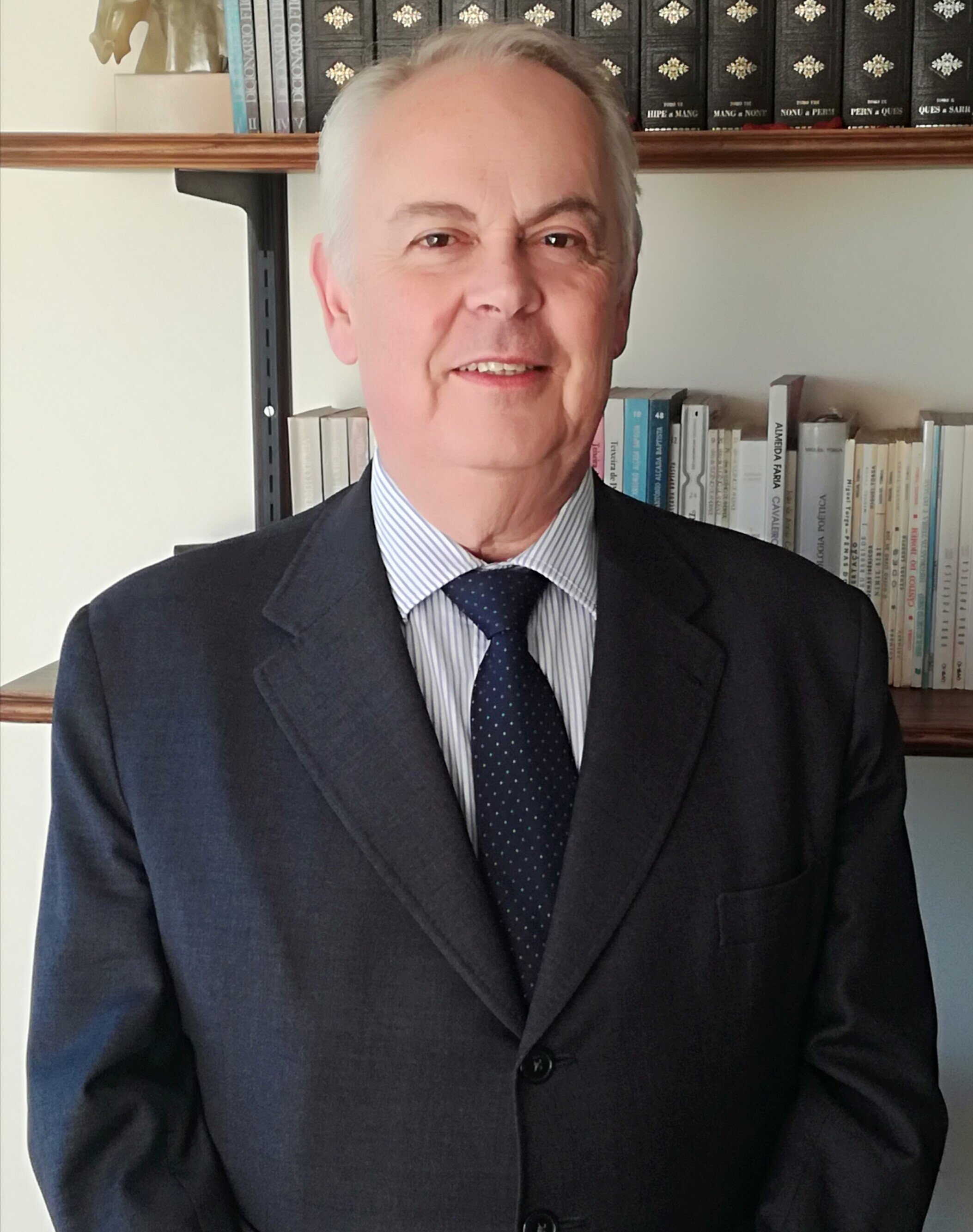 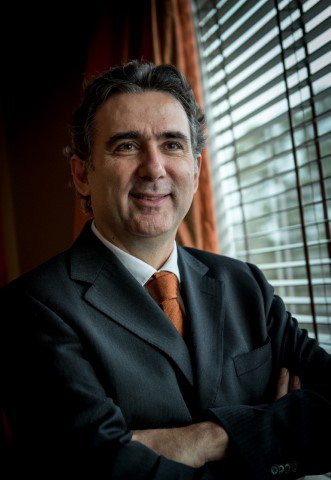 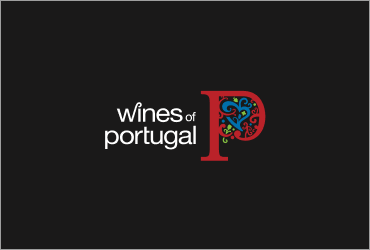 Press Kit Pdf
Access here all the information you need about ViniPortugal: our mission, team, where we are and the main milestones of our activity.
Download file pdf
~ 1.0 MB
Press ENTER to search or ESC to close